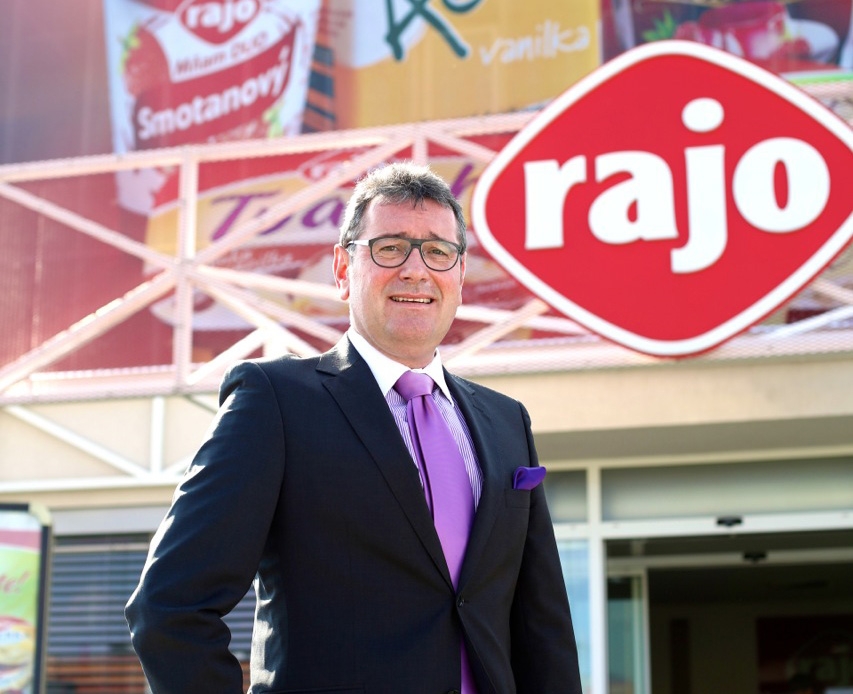 He started in the dairy industry in 1983 in Austria, where he also completed dairy industry studies. From 1988 to 1998 he worked as a plant manager in Guessing and later as a quality manager in Dessert Graz. From 1998 to 2003 he was the plant manager at Dessert Graz and Quality Manager for the entire Berglandmilch Group. He has been worked at RAJO since 2003, where he joined as the production director. From 2004 he was a member of the Board of Directors and later became the Vice-Chairman. From 2009 was the Chairman of the Board of Directors of RAJO, a. s. Since October 1st 2021 he has been a member of executive management.